The continent of Antarctica is home to a uniquely beautiful and harsh environment that has changed little in the last 30 million years. The continent, approximately twice the size of Australia, lies ... Continue reading 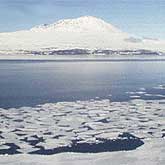 Contrary to what many people believe, fossil fuels are not the remains of dead dinosaurs. In fact, most of the fossil fuels we find today were formed millions of years before the first dinosaurs. ... Continue reading 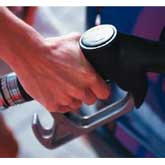 There's Oil Down There

Ever wonder what oil looks like underground, down deep, hundreds or thousands of feet below the surface, buried under millions of tons of rock and dirt? If you could look down an oil well and see oil ... Continue reading

Coal is our most abundant fossil fuel. The US has more coal than the rest of the world has oil. There is still enough coal underground in this country to provide energy for the next 200 to 300 years. ... Continue reading 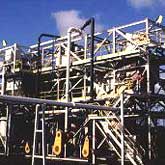 It is colorless, shapeless, and in its pure form, odorless. For many years, it was discarded as worthless. Even today, some countries (although not the United States) still get rid of it by burning it ... Continue reading

Because of its influence on world weather and climate patterns, Antarctica lies at the heart of the debate on climate change and has become the premier location in which to study the effects of global ... Continue reading 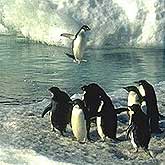