While popularly known for his role as one of the United States' founding fathers, Benjamin Franklin was also a renowned scientist who made a number of substantial contributions in the field of Earth ... Continue reading

Like any other type of phytoplankton, coccolithophores are one-celled marine plants that live in large numbers throughout the upper layers of the ocean. Unlike any other plant in the ocean, ... Continue reading 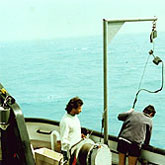 From reports of increasing temperatures, thinning mountain glaciers and rising sea level, scientists know that Earth's climate is changing. But the processes behind these changes are not as clear. Two ... Continue reading 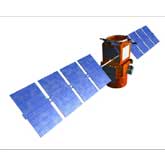 Astronauts are trained in scientific observation of ecological, geological, geographic, oceanographic, environmental, and meteorological phenomena. They are also instructed in the use of photographic ... Continue reading 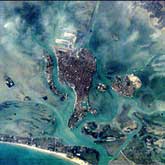 Everything, from an individual person to Earth as a whole, emits energy. Scientists refer to this energy as radiation. As Earth absorbs incoming sunlight, it warms up. The planet must emit some of ... Continue reading 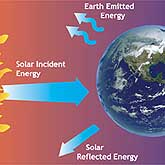 Born in the Boston suburb of Roxbury, Ma., Samuel Langley was one of America's most accomplished scientists. His work as an astronomy, physics, and aeronautics pioneer was highly regarded by the ... Continue reading 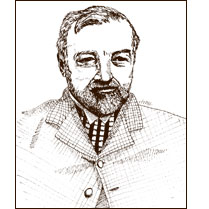