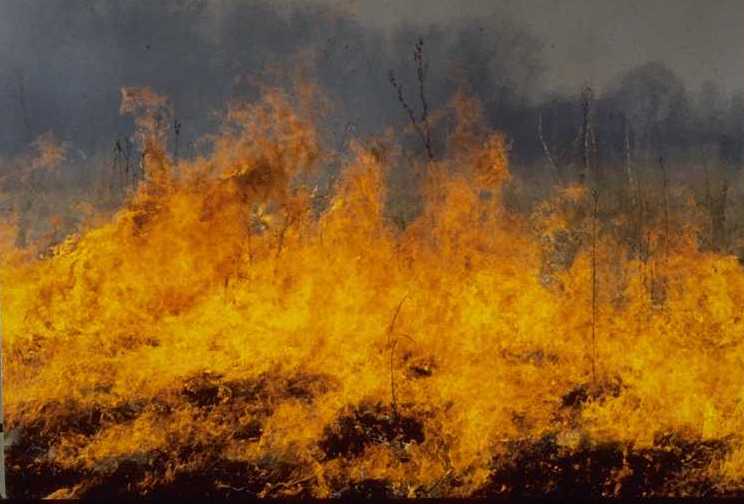 Most of us know if we leave oily rags or papers in an enclosed area, we risk a fire. The process of burning is called oxidation. Oxidation is the same process that causes iron to rust or a banana to turn brown if left exposed to the air. It is the chemical reaction between oxygen and another material in which oxygen atoms replace the atoms of the acted-upon material. Oxidation can be slow, as in rust, or it can be rapid, as in a fire or flame.

To start a fire, we need a match or a spark, something to get the process started. But certain substances, like those oily rags, can burst into flames all by themselves, what we call spontaneous combustion. Oil is a hydrocarbon, and hydrocarbons readily interact with oxygen. When you throw in a combustible material like a rag, you have the right ingredients for a fire. For spontaneous combustion to occur, the heat being generated by the chemical reaction in the oil in the rags must be greater than the heat that is being dissipated. That is why we don't put oily rags in an enclosed area. The ventilation helps dissipate heat. But if the heat builds up and reaches the kindling point, the point where the rags will ignite, fire is the result.